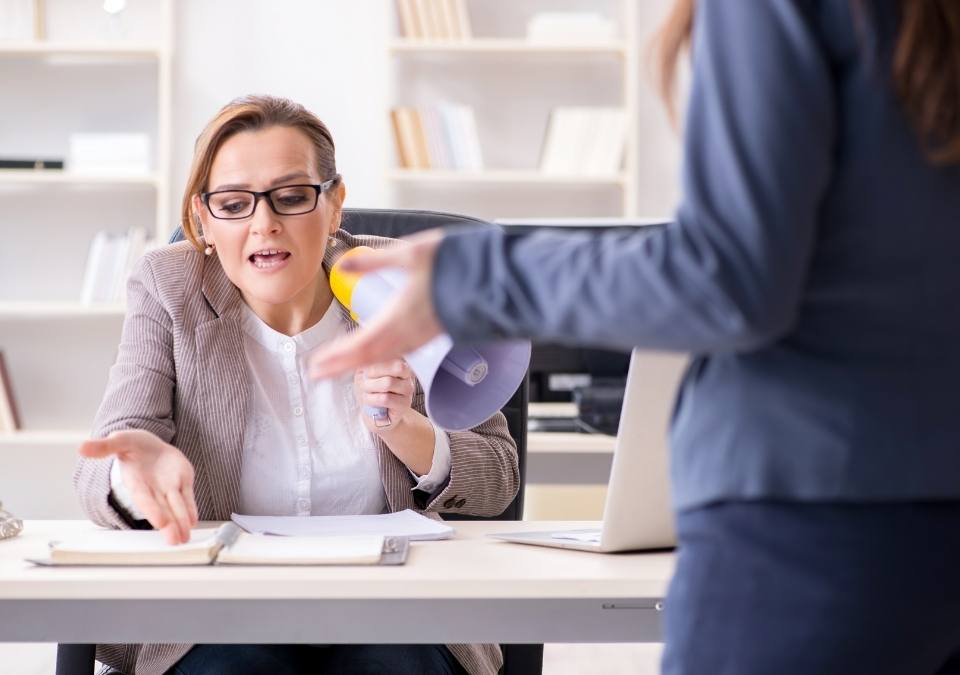 On at least three separate occasions over the last couple of weeks I’ve had clients make comments to me along those lines, and it’s frankly getting annoying.

Please don’t tell me “She’s great at her job [Finance Manager by the way], but terrible at managing people“.

Please don’t tell me “He’s great at his job [Business Development Manager], but is incredibly disruptive to the rest of the team“.

Please don’t tell me “She’s good at her job [packaging assembly worker], but frequently swears and directly abuses the foreman and others on the production line“.

I hate to be the one to tell you, but if this sounds like something you’ve said, it may be time to reframe YOUR thinking before tackling your problem employee. These people are not “good” at their job, and they’re certainly not “great” at their job. At best, they are good at PART of their job.

None of us operate in a vacuum. In these days and times, particularly with the rise of communication technologies which keep us connected with others like never before, it’s an absolute key element of EVERY job that we engage constructively with others. (OK, maybe a reclusive author in a bush cabin who interacts with his/her publisher every 6 months is an exception, I’ll give you that one).

Our Finance Manager needs to interact effectively with her direct reports, deal with customers and suppliers of the business, liaise with credit providers/banks and regulatory authorities. It’s a KEY part of the job and frankly being “terrible at managing people” doesn’t cut it.

Sure, our Business Development Manager can achieve his monthly sales targets, but if he’s disrupting the team to the extent that others including his boss are fearful of him, and have simply stopped communicating with him (as was the case in this instance), it’s simply not sustainable – team and business results will eventually suffer.

And, finally, our packaging assembly worker would have to be an absolute packaging assembly superstar to make up for the lost time and productivity (not to mention potential legal expenses) that’s resulted from the abuse (including racial slurs), she’s directed toward her foreman and fellow assemblers.

It’s time to recognise ALL of the attributes that go into making a great finance manager, a good business development manager, a productive packaging assembly worker and just about every other role we can think of. AND it’s time to raise the expectations that we have of each other. We won’t be truly great at our job until we’ve got ALL of the bases of our job covered.