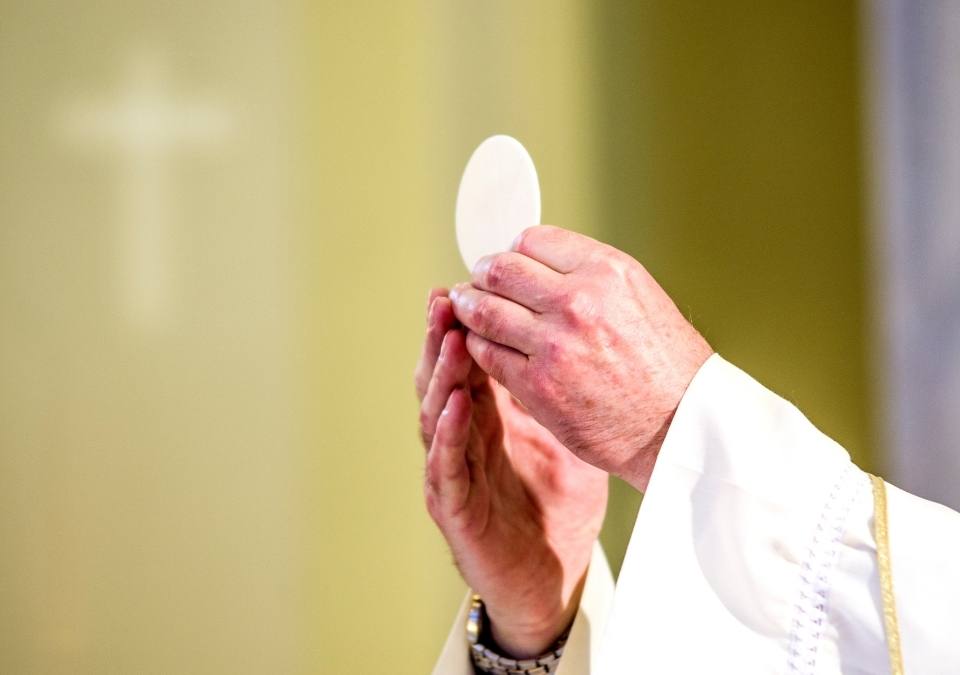 ​I was watching the ABC program Q&A a little while ago, when the panellists were asked their view of Pope Francis, having been elected to the Papacy 12 months prior.

What struck me most about the response of the panellists was their unanimity, particularly given that, as other avid viewers of Q&A will attest, having the panellists agree on anything at all is quite unusual!

Admittedly, the responses did differ in tone, with 1 or 2 for example expressing great admiration for Pope Francis, while others were somewhat more moderate (along the lines of “he seems to be doing OK”, for example). Not a single panellist however had anything bad to say – again, an unusual event on Q&A!

It got me thinking just what had Pope Francis “done” for there to be such a relatively consistent response from the diverse panellists?

Personally, I reflected on the images of the Pope I had seen over the previous 12 months (for example: kissing babies, reaching out to the quiet people in a crowd, allowing teens to take “selfies” with him, allowing a little boy who came up during an important ceremony to sit in the Papal chair etc….). I also reflected on several of the media stories I had heard (for example: his decision to eschew the making of a new Papal ring, his direct and often extended telephone calls to various people who had written him letters, and his preference for relatively humble travel and accommodation arrangements).

As far as I am aware, the Catholic Church itself is not significantly different to what it was 12 months ago. There have been no radical decisions, no great changes in direction, and the church continues to face considerable challenges. In an effort then to try to understand the unusually consistent responses from the Q&A panellists, I began to ask myself whether in fact it many people might, as I was doing, be basing their judgement of the new Pope upon casual observances of his interactions and the occasional media stories. In a sense, are many of us basing our assessment on the symbolism that is reflected in his behaviours and actions during his first 12 months in the role?

Symbols have long been acknowledged as being a particularly powerful driver of culture within organisations. Consider, for example, the messages sent by “Executive bathrooms” or direct elevator lifts to the top floors of high-rise office buildings. In my own corporate work, I’ve heard arguments that only executives at a certain level should be able access a certain mobile phone, office chair or vehicle, regardless of the particular needs of their job. Consider also the mixed-messages received from a manager who consistently demands “quality” and “continual improvement”, yet is reluctant to fund the purchase of a piece of new equipment that will demonstrably improve quality or service.

And it’s not just the symbolism around the physical things that matter. Consider also behaviours and actions, as in the case of an executive who constantly demands that staff work harder, increase performance and reduce costs yet at the same time consistently arrives late, leaves early or spends a small fortune to attend a conference in an exotic location.

There is also the power of stories: the story for example of one of our clients, who started their business in their garage armed with little more than a good idea and who have since grown to the point that they employ over 20 locals and export to Europe and the USA.

The symbolism present in ceremonies and events also needs to be recognised, from celebrating staff member birthdays to celebrating the successful completion of project milestones or achievement of business targets.

Powerful messages also emerge from how we spend our time, as recognised by James Kouzes and Barry Posner in The Leadership Challenge: How to Make Extraordinary Things Happen in Organizations:

“How you spend your time is the single clearest indicator of what’s important to you….Visibly spending time on what’s important shows you’re putting your money where your mouth is. Whatever your values are, they have to show up in your calendar and on meeting agendas for people to believe that those values are significant.”

As business owners and managers seeking to develop and sustain constructive workplace cultures, it’s critical that we understand the power of symbols and that we take time to consider the emotions, thoughts, and actions that they may engender and the meaning that they convey.